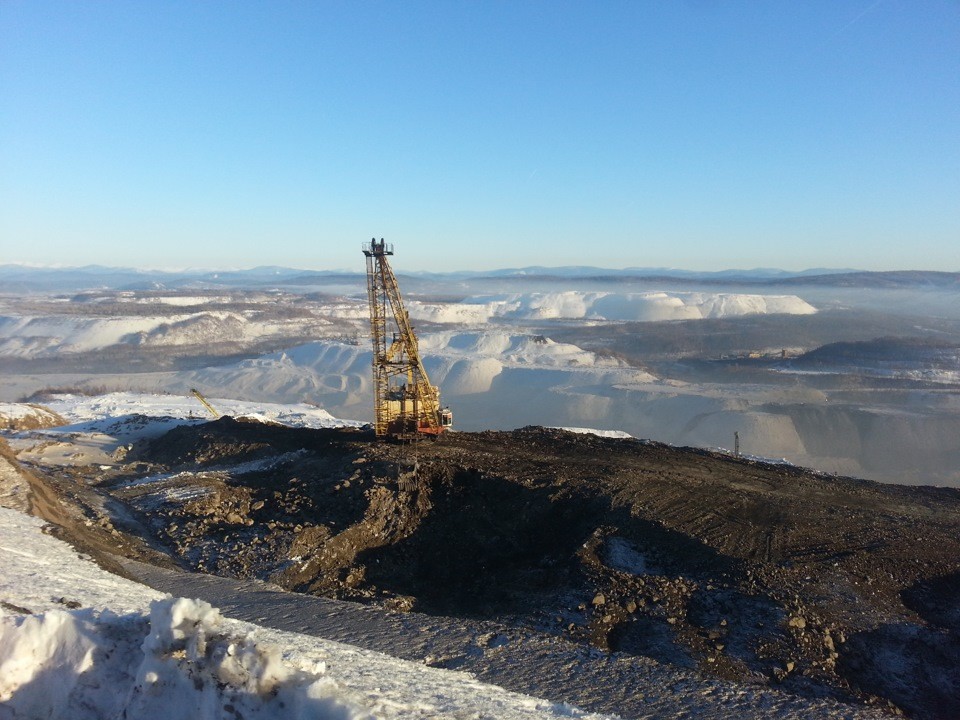 AO “Mezhdurechie”, a part of the large coal mining holding company “Sibuglemet” in Kemerovskaya Oblast, Russia, has managed to create the united information space with flexible tracking and performance data analysis tools thanks to the automated drill management system DrillManager, ensuring the increase of safety and efficiency of their operations.

AO “Mezhdurechie” is incorporated into the Russian coal mining holding company “Sibuglemet” that operates mainly in the production and trade of metallurgical coal.

One of tasks of AO “Mezhdurechie” is the integration of the best methods and practices available in the world and transformation of the production processes to guarantee stable growth in the future.

AO “Mezhdurechie” is one of the most advanced and promising enterprises in open-pit coal mining in Russia.

By the testimony of Vadim Volchihin, the Deputy Chief-Engineer of Drilling and Blasting Operations of AO “Mezhdurechie”, these strategic goals are being achieved with the help of AMMS DrillManager.

“We have researched numerous offers from various manufacturers, and ended up choosing DrillManager as the automation system for our drilling and blasting operations, since this solution seemed more profitable in the long-term perspective and would allow us to implement the best available operation methods at our mine site.  Considering the planned additional functionality of the product and it’s compatibility with the drilling operations planning system Geomix, the system RIT Automation offered was an obvious choice”.

“With the implementation of DrillManager, we have successfully enhanced the efficiency of our production processes”, — Vadim Victorovich said. “For example, as a result of the implementation, the output of blasted rock mass has increased by 8,3% for each running meter of the hole from 24,1 to 26,1 m3/r.m. without a decrease in quality thanks to the automated generation of the grid  for drilling operations; the expansion of previously existing grids by 20 cm in all dimensions. As a result the amount of drilling required to blast the same volume of rock mass has decreased. The preparation time for the average block of 150k s.m3. decreased by 1 day.  More than that, the hourly production rate for the drills has increased by 3% thanks to all the idle and downtime periods being clearly visible in the generated shift reports which helped to strengthen the discipline and accountability of drill operators. It granted us greater control over shift time use by the engineers and technicians of the Blasting and Drilling Operations department”.